Preparing for a Cookie-less World With Incite Media 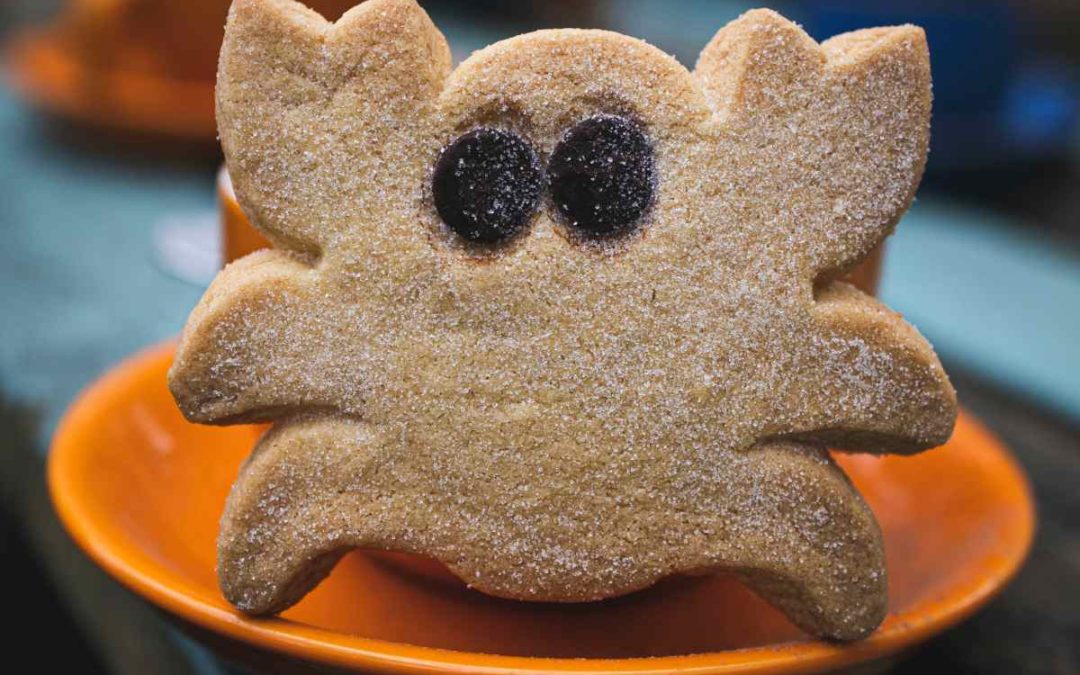 So long, third-party cookies. You will not be missed, even by us advertisers.

While it’s true that the cookie-less world represents a curveball for the online marketing business, most ad agencies aren’t losing sleep over the issue, and you shouldn’t either.

In the end, consumers will get more privacy, digital ads will remain effective, and it’ll be a net win for all involved.

If you’re still curious about how this will all play out, here’s a quick rundown on what’s happening and how Incite Media is reacting.

What is the Cookie-less World? What Exactly is Happening?

Back in January 2020, Google announced it would stop supporting third-party cookies within two years, citing privacy concerns on behalf of its users.

If you don’t know what a third-party cookie is, here’s an example:

Imagine you went to your favorite restaurant for the tenth time, and the manager remembered your name. That’s like a first-party cookie.

Now, imagine in the same restaurant, and a camera on the wall recognized you, recorded your arrival time, what you were wearing, and how long you stayed, etc. That’s more like a third-party cookie.

It’s called “third-party” because the camera is not owned by the restaurant (the first party). Rather, the device’s owner pays rent to the restaurant owner for the privilege. In addition, there are hundreds of cameras just like it at most every place in town, all owned by the same company, all aggregating data on you.

In the digital world, the cameras in the metaphor often take the form of ads that are owned by sites other than the one you are visiting. One big problem with this state of affairs is that, aside from the spy factor, it denies consumers an opportunity to opt-out; the camera never asks if you mind being recorded. Also, the data it’s collecting on you can be used to some pretty controversial ends.

Is it Game Over for Digital Ads?

Not even close. This may even be a positive change for the industry.

One reason is that some tangential changes are rolling out alongside the end of cookies that will mitigate the impact. For one, Google’s Privacy Sandbox project, which seeks to build a “thriving web ecosystem that is respectful of users and private by default,” is already setting the stage for a privacy-friendly internet.

Another reason is the consumers themselves, who don’t want digital tracking to go away because they favor the ads. A recent survey by Verizon Media found that 88 percent of respondents said they viewed digital ads more relevant, useful, and interesting. So it’s unlikely that any changes will occur that will diminish consumer experience in personalized ads.

What is Incite Media Doing?

This isn’t the first digital divide that Incite has navigated, and it won’t be the last. Much like how Apple blocked third-party cookies from Safari in 2019 and the world didn’t collapse, so too will we handily overcome this.

Here’s how we’re going to do it:

Working with partners. Incite Media is receiving status updates from all partners and closely tracking the ways the industry is moving. We’re happy to report that the quality of our supply chain is making progress in correcting itself and we’ll continue to be vigilant in monitoring our partners’ progress.

Preparing for media-buying adjustments. When it comes to media buying, Incite’s digital team is highly selective. Moving forward, we’ll be even more choosy when it comes to spending your dollars, ensuring that each is invested on channels and with vendors who are effectively navigating change.

Advising spending on alternate channels where necessary. Some social media platforms may be at an inherent advantage in the cookie-less world, which favors platforms that will use first-party cookies. If we’re seeing better results on these channels, we’ll be passing this info along to our clients, along with new spending recommendations.

Keeping our clients informed. Moving forward, we’ll be appraising clients on what’s new and changing using easy-to-understand, jargon-free terminology. Our communication will make it clear how advertising is changing and what, if anything, our partners need to do.

Questions About the Cookie-less World? Looking to Stay Ahead of the Digital Curve? Call Us Today for a Chat!